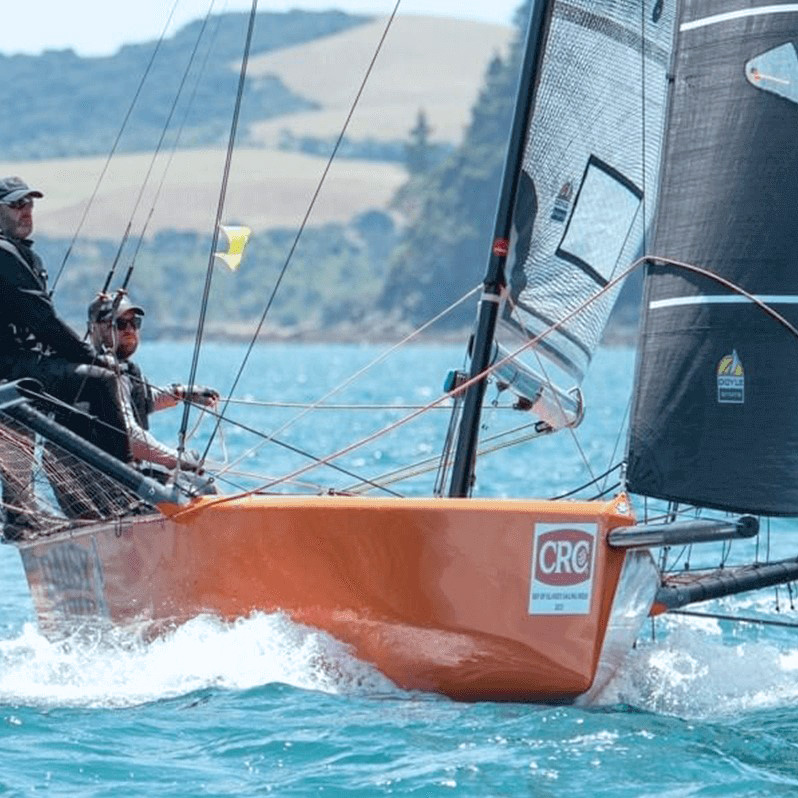 Daisy Duke was tucked away for three years during her build, constructed of a honey comb core and carbon fibre skin.

‍“Working with C-Tech was a pleasure, they were consistently helpful, professional, and went the extra mile to make sure the project was a success."

Owner, Matt Gottard was familiar with the Shaw designs having previously owned a Shaw 650, and was eager to get his new Shaw 7, a bigger and faster version out on the race course (which was early 2019) just in time for their first event.

Being the second boat out of the mould they were excited for a long campaign dueling Angry Dragon and decided they needed C-Tech carbon fibre spars to help give them an initial leg up. 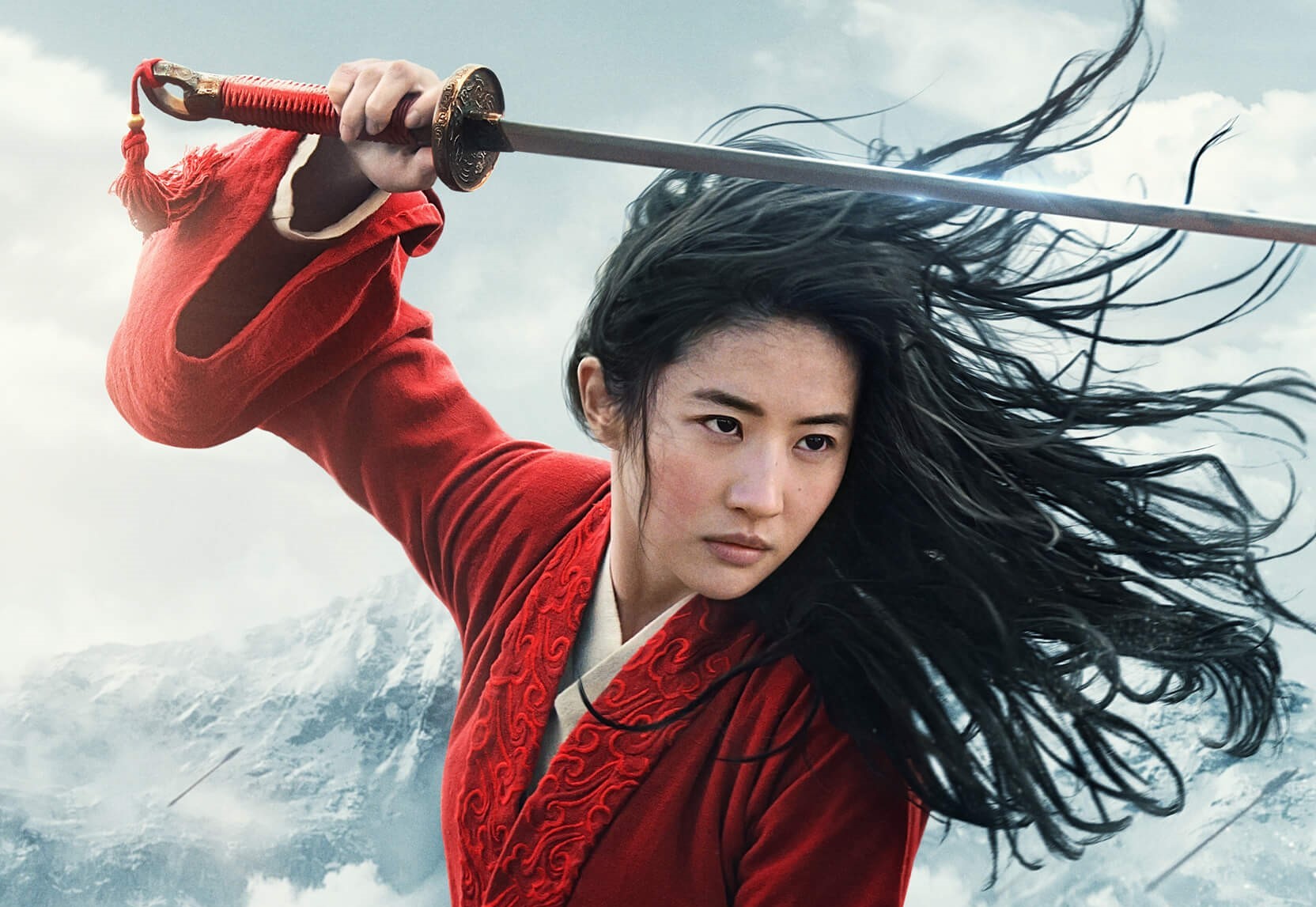 With a booming film industry in our own backyard C-Tech has been supplying a broad range of composite components for sets and props. 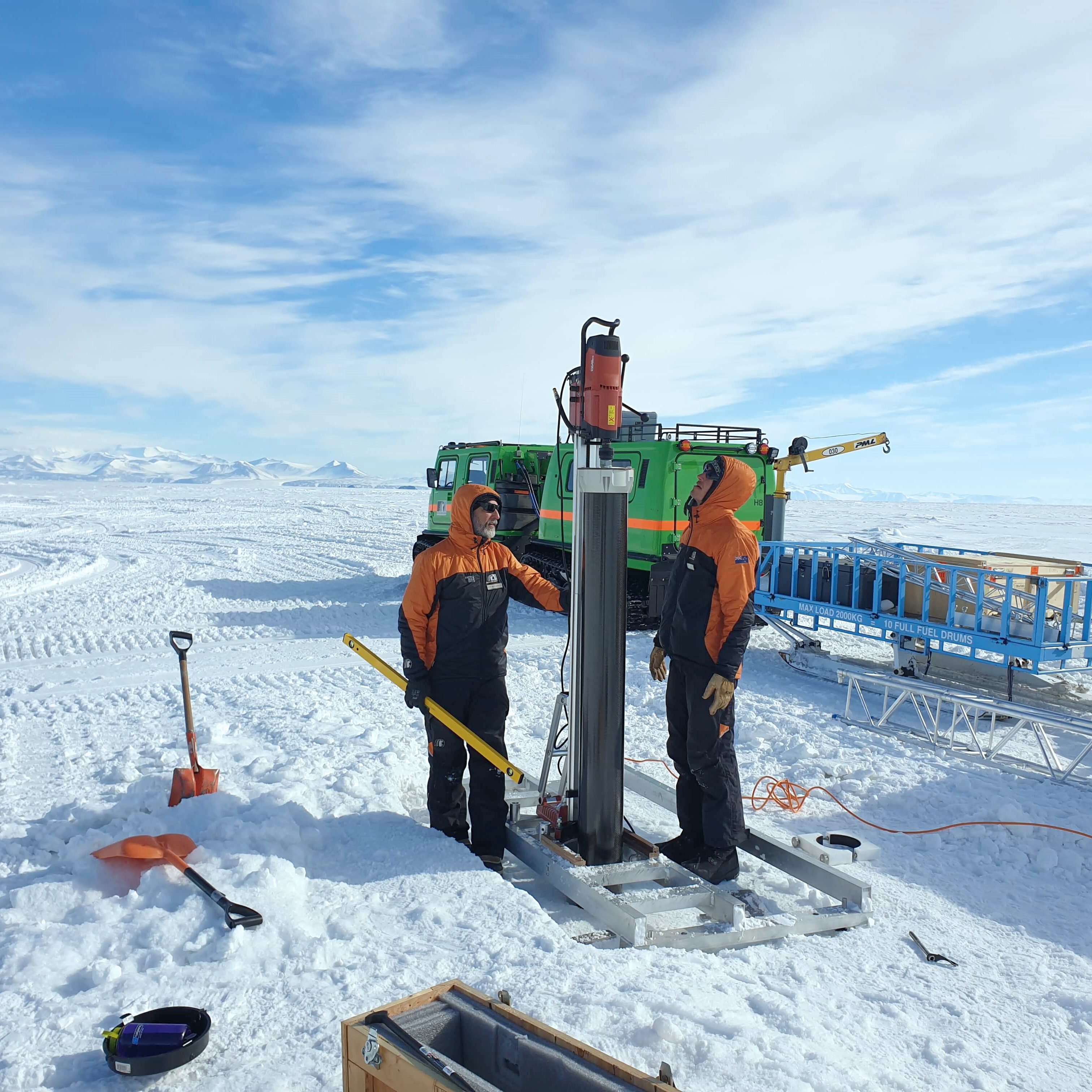 Natalie Wilson the project manager of the Antarctica expedition describes their mission as carrying out cutting-edge science, crucial for understanding Earth’s climate in the dynamic and relatively unknown physical environment of Antarctica. 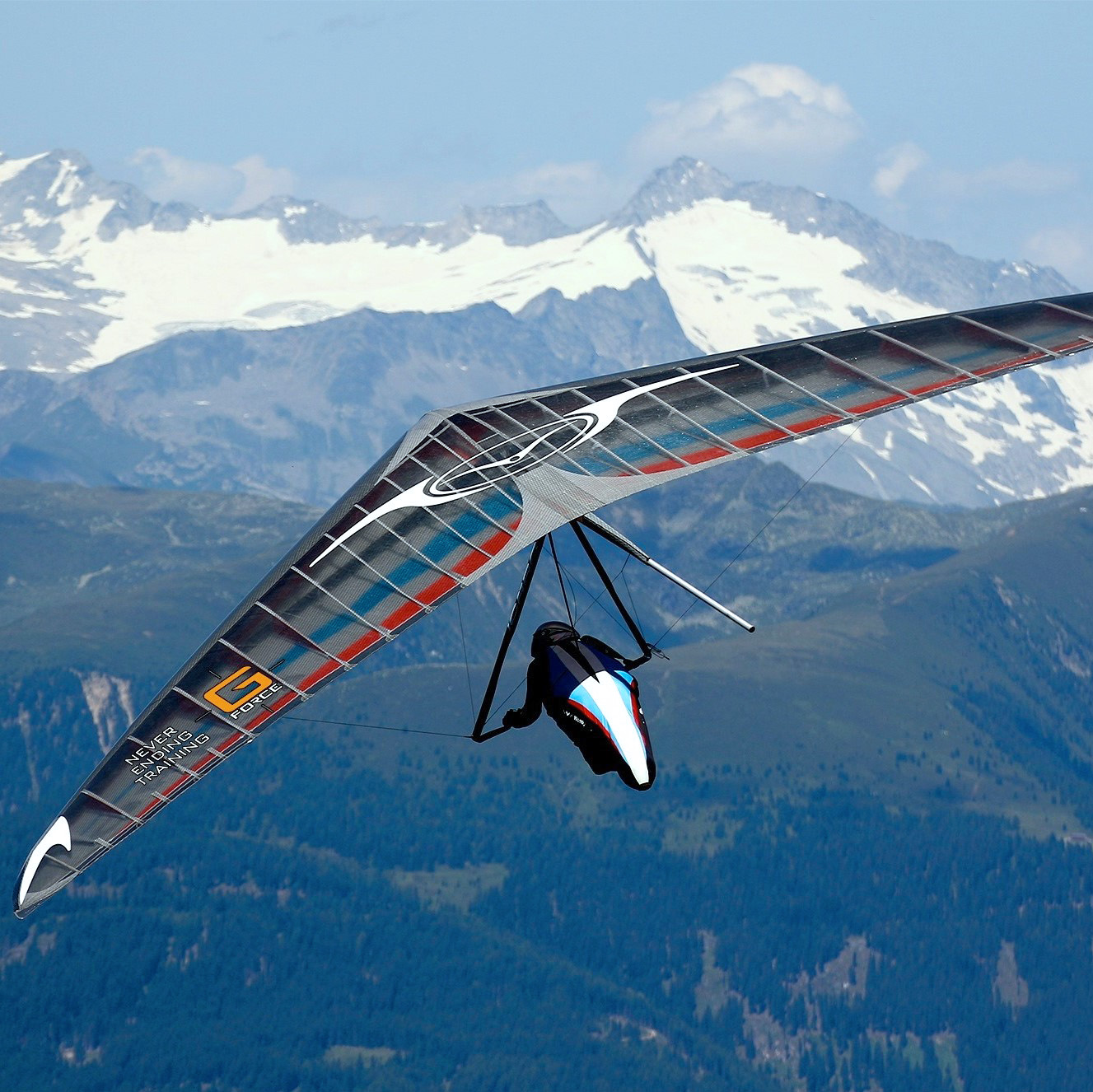 Icaro are 8 times hang gliding world champions and we are proud to be the supplier for their wing frames.

Creating your custom order is easy. Our team works with you to develop and meet your precise design and performance specifications.

Enquire
01.
Get in touch

Tell us more about your idea or vision in our easy-to-fill online form.

Our technical experts will scope out the needs, requirement and specs for your project.

Once you’ve confirmed on your bespoke solution, we’ll create a competitive quote.

After you’ve confirmed your quote, we’ll begin to manufacture your product. This typically takes X weeks but may be longer depending on your requirements.

Stay up to speed on the latest at C-Tech

Thank you! Your submission has been received!
Oops! Something went wrong while submitting the form.